Would you like to switch to the accessible version of this site?

Don't need the accessible version of this site?

More than one million people in Illinois have diabetes 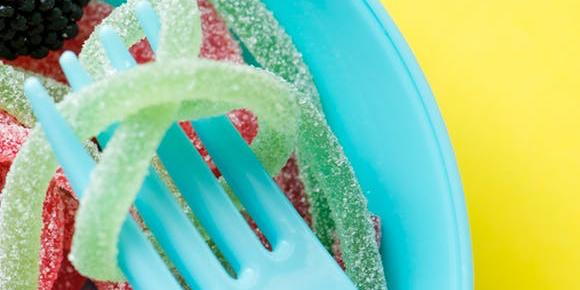 Diabetes is one of the leading causes of disability and death in the US. One in 10 Americans has diabetes - that’s more than 30 million people. And another 84 million adults in the US are at high risk of developing type 2 diabetes.

November is American Diabetes Month so it seems only fitting that we raise awareness of the approximately 1.3 million (12.5% of the population) adults that have diabetes in Illinois. Perhaps just as scary is that roughly 341,000 of those people don’t know they have diabetes. It is estimated that 84 million Americans have pre-diabetes, of which 3.6 million live in Illinois. Diabetes is the seventh leading cause of death nationally and in our state*.

Individuals with diabetes are at an increased risk for heart disease, stroke, blindness, kidney failure, dental disease, and lower extremity amputations (not related to injuries). Diabetes and its complications occur among all age, racial, and ethnic groups.

Can occur at any ages, although it appears most often in children or teens when the body no longer makes insulin.

Can develop at any age. Type 2 diabetes usually begins with insulin resistance, a condition in which fat, muscle, and liver cells don’t use insulin properly. At first, the body keeps up with the added demand by producing more insulin, but, in time, the body is unable to produce enough.

Depending on your age, weight, and other factors, you may be at higher risk of developing type 2 diabetes. The good news is that making healthy changes can greatly lower your risk.

What are the symptoms of diabetes?

Are you at risk of developing type 2 diabetes? Risk factors include:

Our nutrient company has a supplement that helps manage blood sugar naturally to assist in combatting diabetes so stop by our office at 2025 West Iles Ave, Springfield and grab a bottle or get in touch with us today by calling 217-787-7500.

Find us on the map